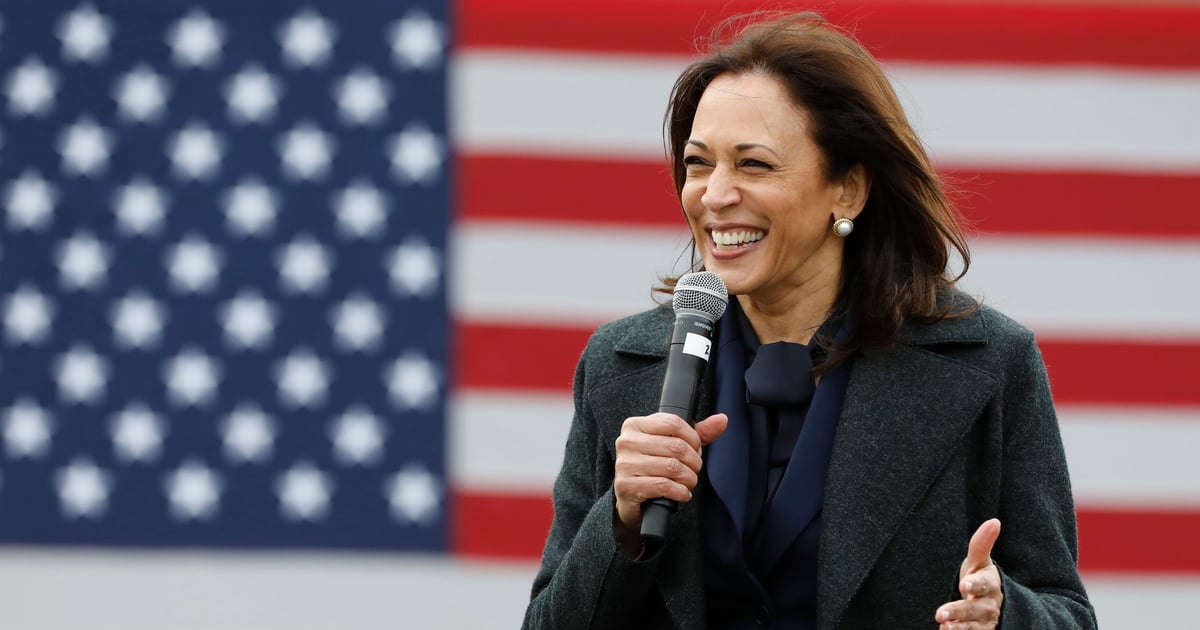 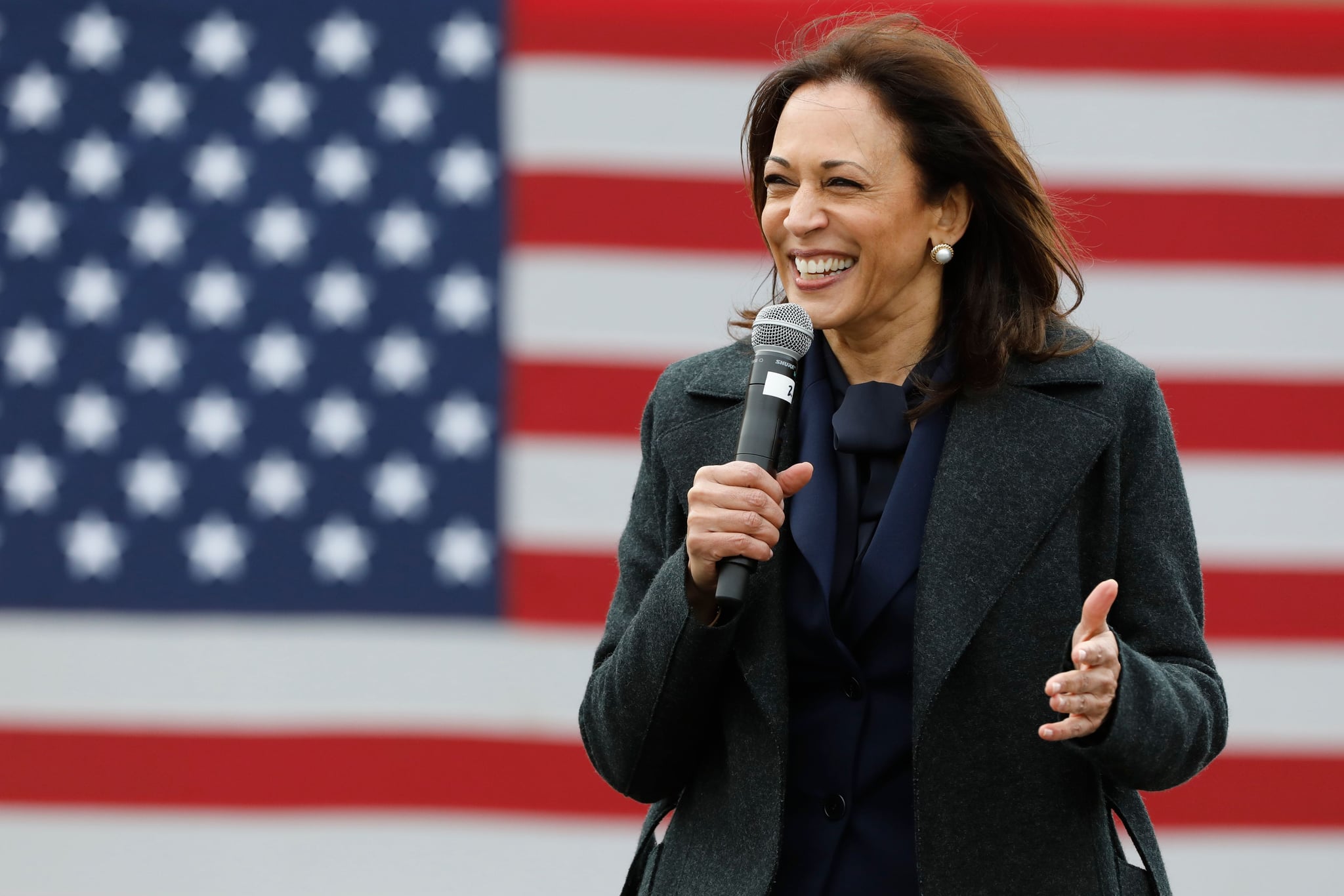 We can only imagine the nonstop stress that goes into running for vice president, but we have to say that Kamala Harris is handling it like a pro. No surprise there; this isn’t her first rodeo and Harris already has some healthy and effective ways to deal with the pressure. One of the big ones? She works out every day, without fail.

“I work out every morning, regardless of how much sleep I’ve had,” Harris told Barack Obama in a Twitter interview in September. “It’s just the best way to start the day.”

Prior to the pandemic, the VP nominee would spend 30 minutes on the elliptical, go to a SoulCycle class, or hit the pool for a swim “if it’s not going to create an issue with my hair,” she told The Cut in 2018. Since gyms and studios have been shut down, her routine looks a little different.

When the shutdowns began, Harris’s husband, Doug Emhoff, quickly got ahold of “one of those 5,000 piece bikes which I painstakingly assembled,” he told Men’s Health. “She was very proud of me for that.” Emhoff added that Harris likes to do weights while she does cardio, but the couple couldn’t find any back in March. “They were sold out,” Harris told Obama. “So I had these liter water bottles that I filled, of course, with water to use them as hand weights.”

“She’d be watching the news, getting ready for her day, lifting a pair of weights made of water bottles and biking on a bike I put together,” Emhoff told Men’s Health, painting a picture of 2020 fitness that we can definitely relate to.

Emhoff also dropped some fun facts about the couple’s joint love of exercise. “I don’t know if we talked about that on our first date but it came up when we started spending time together,” he remembered. “I realized I had to up my game . . . it’s not like I can sit around and eat a bowl of cereal while she works out. It got me into the same groove she’s in. I’m in way better shape now than I was ten years ago.” Emhoff’s current workout routine includes yoga, stair running, and lots of planks, he said. He and Harris also like taking long, six- or seven-mile walks together.

Sounds like a solid (dare we say vice presidential?) workout routine to us.