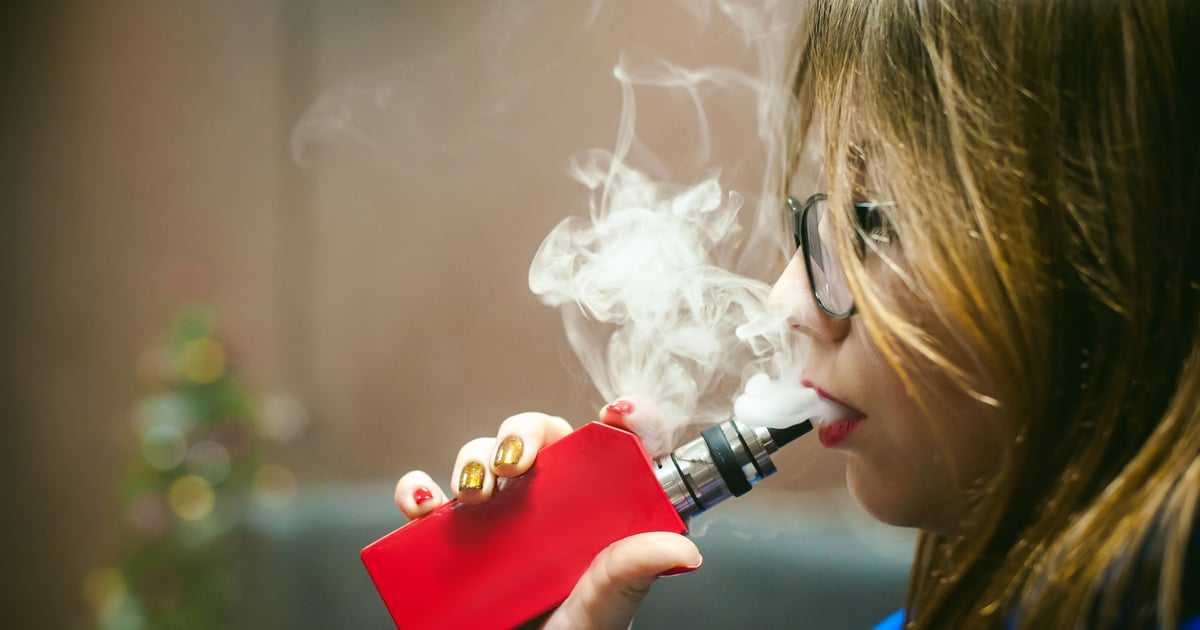 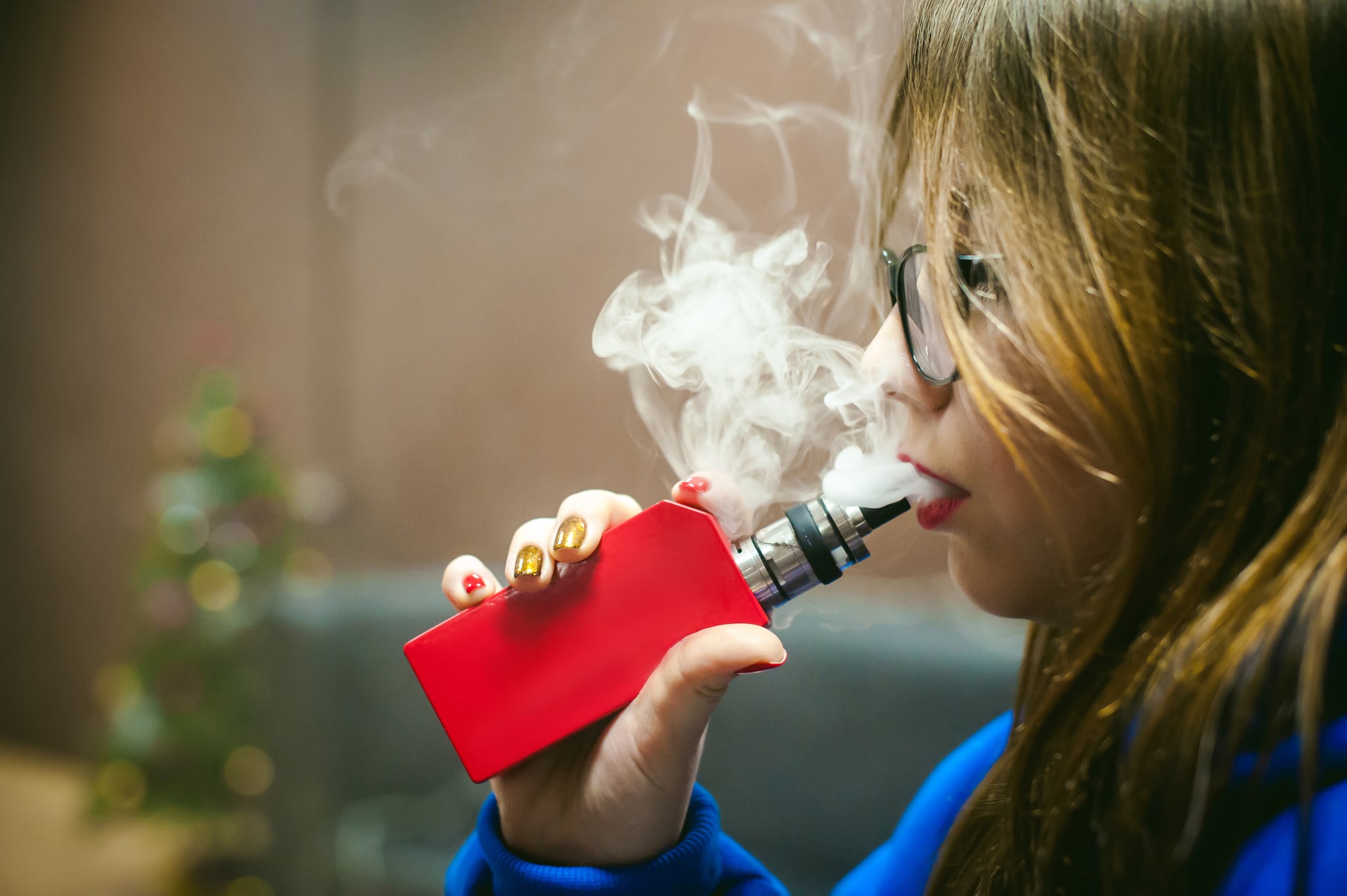 It should go without saying at this point, but another reminder won’t hurt: young people are susceptible to COVID-19, and not just the asymptomatic form. A new study from the University of California — San Francisco is providing even more evidence to drive that home.

In the study, released today in the Journal of Adolescent Mental Health, researchers looked at two sets of data: health information provided in the 2016-2018 National Health Interview Survey (a nationally representative data set, researchers noted) by over 8,000 participants from ages 18-25; and the CDC’s list of factors that confer vulnerability to severe COVID-19 illness. By cross-referencing these two sources, the researchers found that 32 percent of young people in the survey were susceptible to severe COVID-19, the disease caused by the coronavirus.

The main risk factor: smoking. When the researchers filtered out people who smoked cigarettes or e-cigarettes, they found that the percent at risk of severe COVID-19 dropped by half, from 32 percent to 16 percent. Vulnerability by gender was also examined, with researchers finding that, out of the full sample, men were more vulnerable to severe COVID-19 (33 percent versus 30 percent for women). But among the nonsmokers, it was the opposite: women were more vulnerable (19 percent versus 14 percent for men), due to the higher instances of asthma and immune conditions.

Researchers found that racial and ethnic groups were not as vulnerable as the white subgroup in the study, describing that finding as “unexpected” and inconsistent with other research, which has noted the heavy toll of COVID-19 on Black, Latinx, and indigenous communities. “This suggests that factors other than the CDC’s medical vulnerability criteria play a role in the risk of severe COVID-19 illness in the young adult population,” such as increased exposure to the virus in work settings or crowded households, the UCSF researchers said.

The researchers noted that the figures on racial subgroups could be underestimated, a potential limitation on the accuracy of the study. Another limitation: the lack of information on COVID-19 prevalence, hospitalization, and deaths for young adults in this age group.

Despite the study’s limitations, the link between smoking and severe coronavirus appears key for this population, emphasizing the importance of preventative measures, the study’s authors wrote. “Such interventions have the potential to reduce medical vulnerability to severe COVID-19 illness and other serious health conditions.”

Echinacea already used against cold flu could also help against covid?
10 Home Workouts That Will Help You Strengthen and Tone Your Glutes in 20 Minutes
We Tried the Mirror That Streams Thousands of Fitness Classes and Lets You Check Your Form
BEST Makeup Hacks TikTok Compilation!!
What You Should Do If You Accidentally Lose Your COVID Vaccine Card
Struggling to Let Go of the Past? Try These Strategies, Straight From Therapists