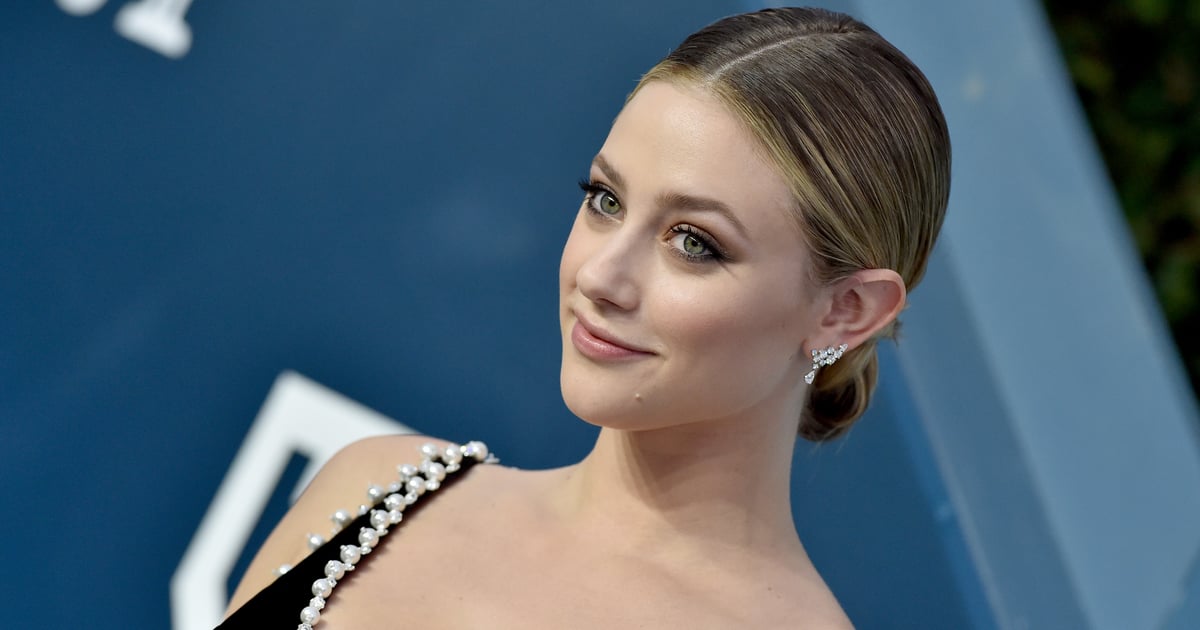 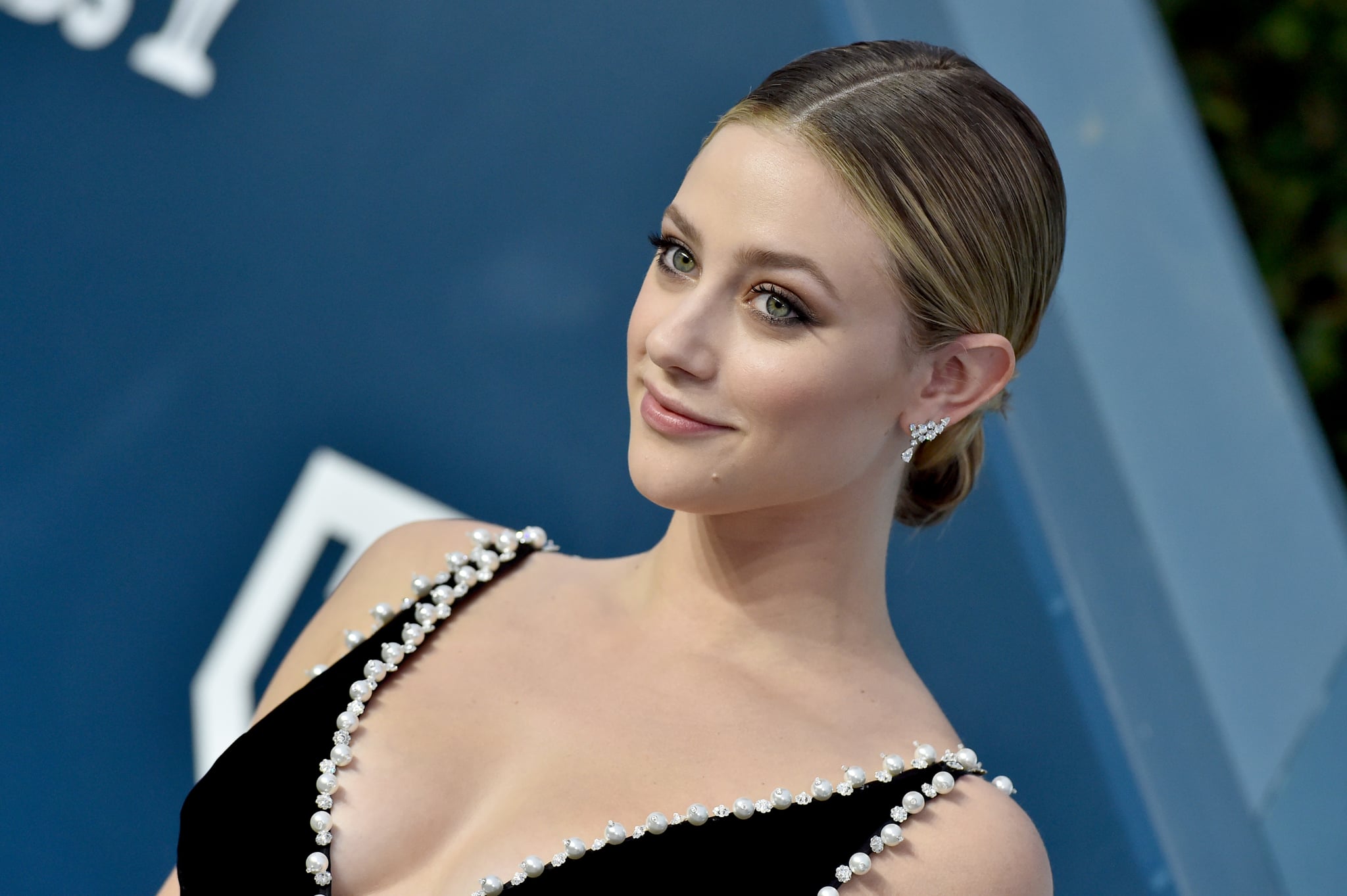 Actress Lili Reinhart is best known for her breakout role as Betty Cooper on The CW’s popular crime drama Riverdale and her role as Annabelle in the hit movie Hustlers. But she’s also an outspoken advocate who uses her fame as a platform to try to normalize mental illness and push back on unrealistic beauty standards — and for that, I’m personally so grateful.

Reinhart has been very open about her mental health over the years. She once told W that, after almost five months of living in Los Angeles, her mental health reached an all-time low, forcing her to return home to Cleveland, OH, where she received professional help. Of course, she eventually returned to LA and landed the role on Riverdale — and by sharing her personal journey since then, she has helped me tremendously in overcoming my own struggles with anxiety and depression.

Having someone I admired speak out so publicly gave me the confidence to get the help I needed.

For the longest time, I refused to seek treatment because of the stigma associated with mental illness. I was scared I would be judged and ostracized from society for taking antidepressants and seeing a therapist. I thought people would define me by my mental illness rather than who I am as an individual. I also knew that getting help would mean acknowledging my struggles publicly, which I feared would mean being bullied and having fewer educational and employment opportunities. I was also frightened that doctors would pin any physical symptoms on my mental illness, therefore dismissing the seriousness of any physical conditions I may develop down the line.

Having someone I admired speak out so publicly gave me the confidence to get the help I needed. I’m no longer ashamed that I struggle with mental illness, and I even feel that the challenges I’ve faced have made me a stronger person. I’ve also never been more open about my mental health than I am right now, and I’m proud of that.

Reinhart is also an outspoken advocate for body positivity. She has shut down body-shamers countless times, once even calling out Cosmopolitan Philippines for photoshopping her waistline, by posting the original photo and the edited version on Instagram to show just how much her shape was digitally altered. She explained how disappointed she was to have her body photoshopped to conform to beauty standards and encouraged other celebrities to forgo the practice because of the negative impact altered images can have on young fans.

As someone who struggled with my weight growing up, Reinhart’s words were exactly what I needed to hear. I often wore hoodies and sweatpants and avoided photos because I was so uncomfortable in my own skin, but watching Reinhart pull back the curtain on these unrealistic standards helped me realize that there’s no such thing as a perfect body. Now, I celebrate my body for what it can do, and I don’t let any negative comments shake my confidence. I know where real beauty comes from, and it’s not from a person’s appearance.

I feel fortunate to have come up in an era when celebrities are so candid about issues like mental health and body image, because that wasn’t always the case. It may sound cliché, but I truly believe I wouldn’t be the person I am today had Reinhart not been so brave in sharing her own struggles. I’d wish the same for any young fan who finds themselves in my shoes.